Sometimes, when you work long hours and don't get out during the week, you can miss out on a lot of stuff you don't even know is happening. Today I happened to get out of work at a semi-reasonable hour, and My wife and I decided to stop on Hertel Ave for LocalFest 2019. This event took place today at the Lexington Coop on Hertel ave. 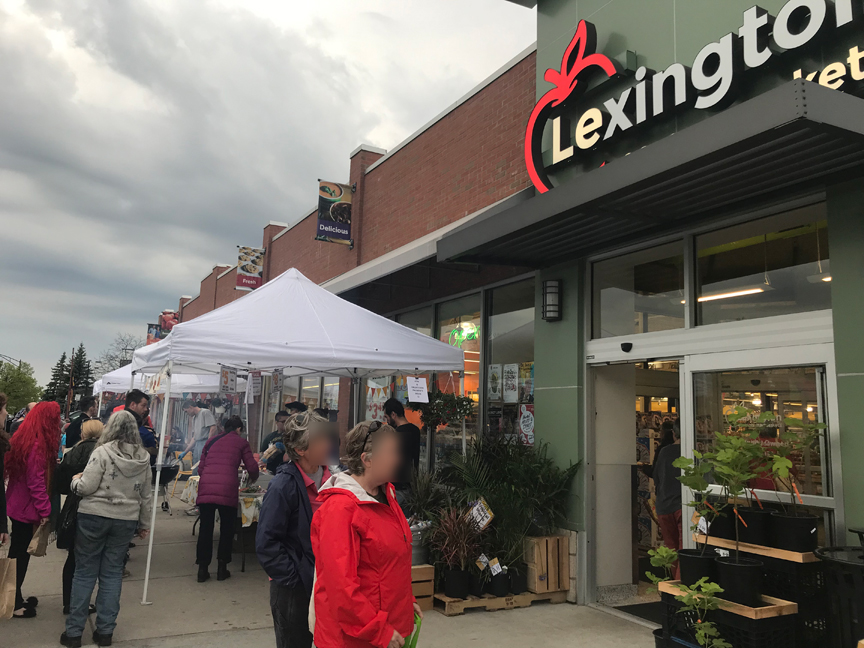 Tents and things in the parking lot - venders offering up samples indoor and out - beer, vegetables, mushrooms, all sorts of stuff, and all local stuff! A band playing, did I say beer?, hot dogs and hamburger action--- Just about everything you need! 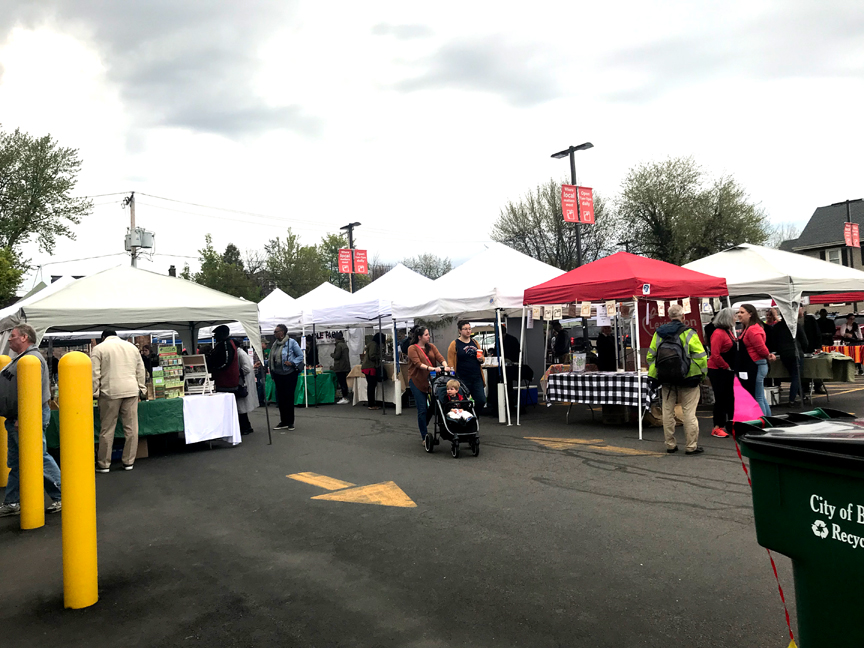 Great timing, with the new Dash's Marketplace opening up 2 blocks down the street - good to remind people that the Coop is a mecca for locally sourced/produced food and more. If you have not checked out the Coop, you are overdue - Check out the original location on Elmwood, or the newer location on Hertel, which is walking distance from a ton of great spots. We decided to walk down the road and stop in to check out PK Eats - a food marketplace that's in the same building (an old family video) as Hertel Poutine and Cream, right across the street from LLoyd Taco Factory, Churn (ice cream) and the Cat Cafe! This was our first time checking this place out, and the rumors are true that while a great idea - it could be improved.

You kind of just walk up and order food, then you can sit down and enjoy. 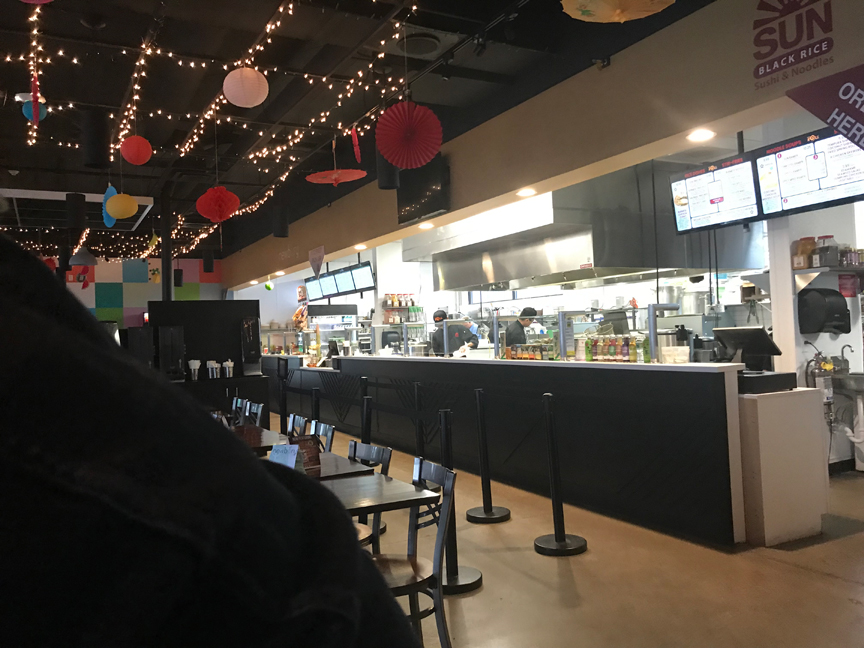 There's a bar in there - - which helps draw attention. After a failed attempt to move Vera Cocktail bar to Hertel, it appears that Bar Della Citta has taken over. 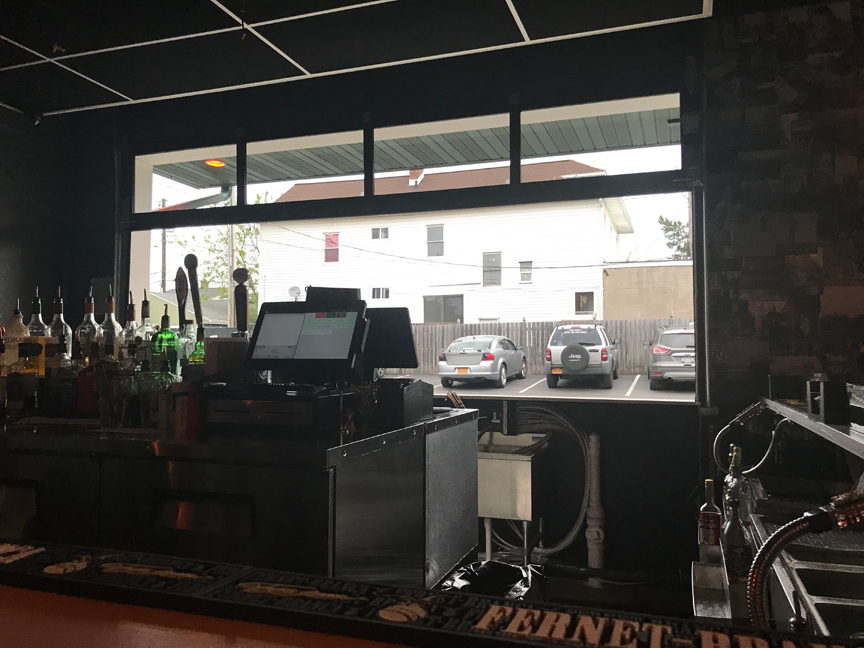 Would be so much nicer to see Hertel Ave, rather than a parking lot, but you have to admire what developers are trying to do here. Joe, the bartender sized me up for being a Bourbon guy, (he's correct) and suggested an 'Italian Gentleman' - Ok -! 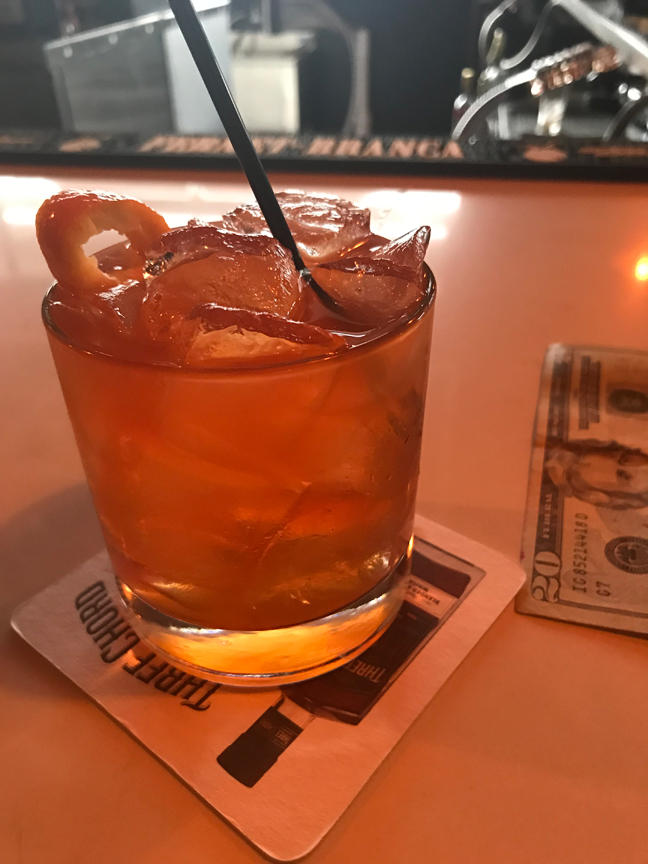 This cocktail is GREAT. I think I'm going to add some Aperol to my liquor cabinet.

The bourbon in the beverage was Three Chord - a bottle will run you about $40, but I had this bourbon before, and really enjoyed it! I actually took a picture of it so I would remember! 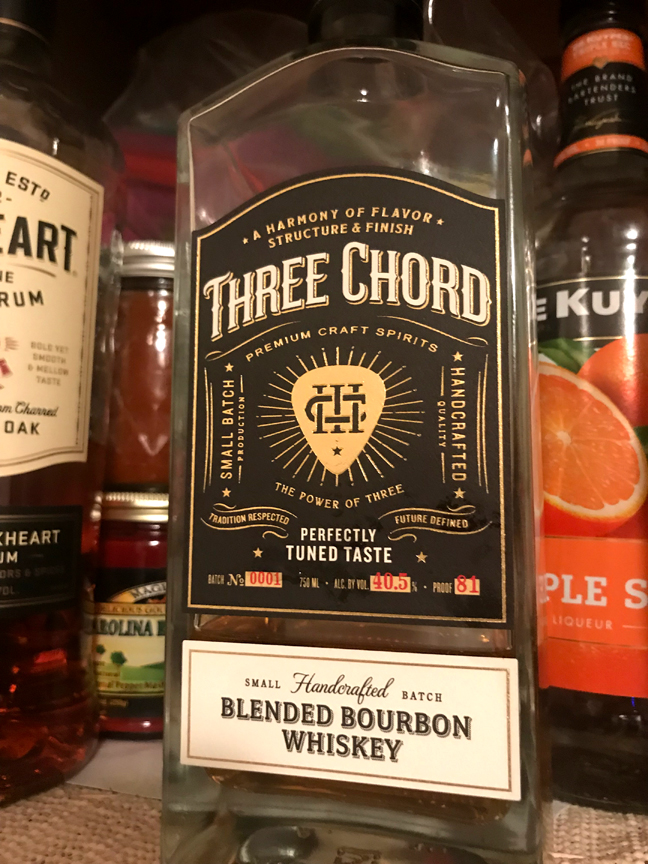 Joe said that the guy behind it is a Buffalo native, lives down the street - but their coaster said something different - I guess I'll have to dig deeper to figure out what's actually going on here, because if Bourbon this delicious is being made in my back yard - I want to know about it!

After a cocktail, we took off - the progress on Dash's marketplace so close to being ready! They open next week Wednesday! I'm going to check it out - I've only been followin their progress for over a year now! 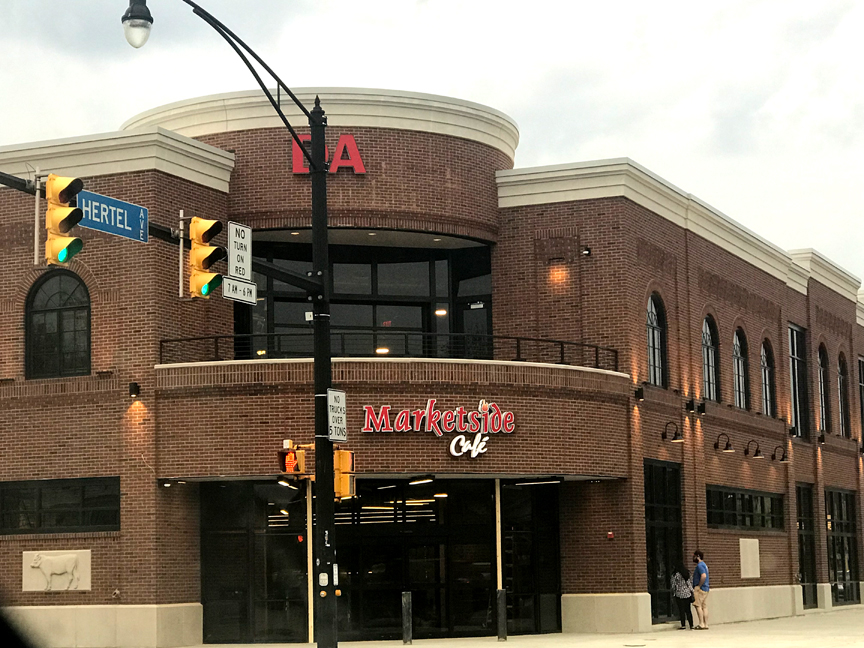 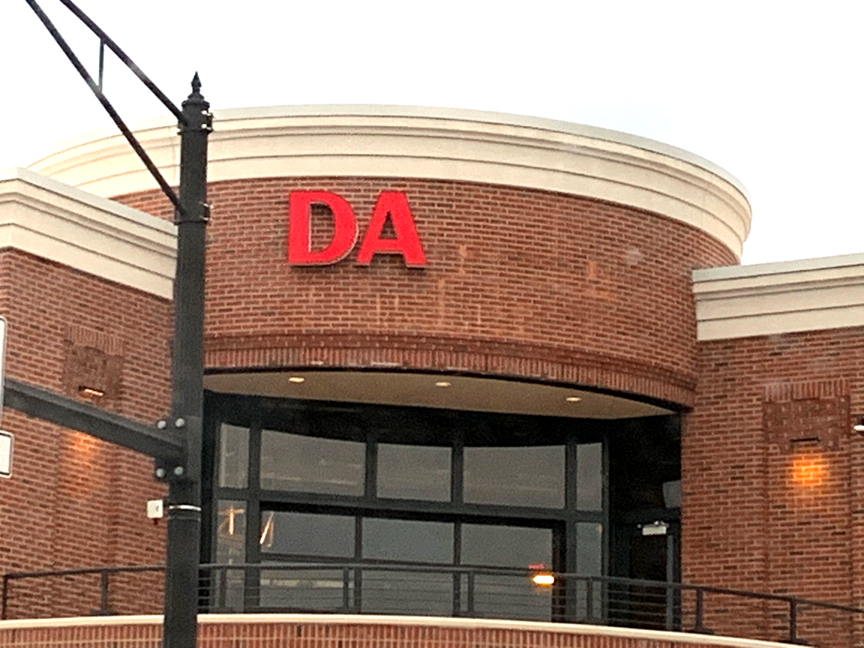 When we got home, I finally got to sample the Asian inspired pulled pork that I made - I put Soy Sauce, a pork shoulder, and a bunch of garlic, ginger and other seasonings in a vacuum bag, crossed my fingers and boom! - Asian pulled pork! Delicious! 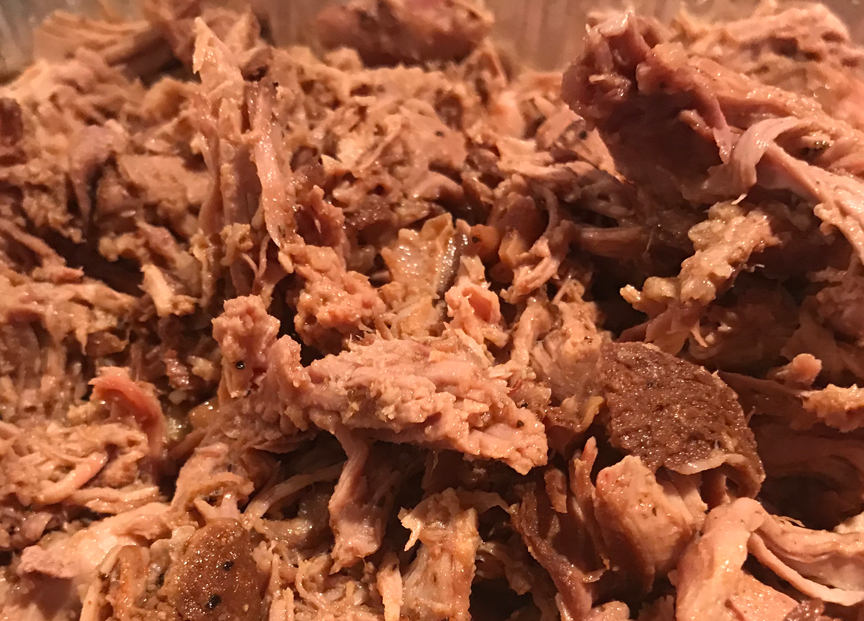 Pretty good stuff!  Took a dollop of it with some giardiniera and went to town! I'm going to put that stuff on some rice or quinoa next!  super good!

And that's a Thursday night folks-!  the weekend is almost here! can't wait to relax.